Home > Insurance Tid Bits > Posts > Is it against the law to ride a bicycle drunk?

Is it against the law to ride a bicycle drunk? 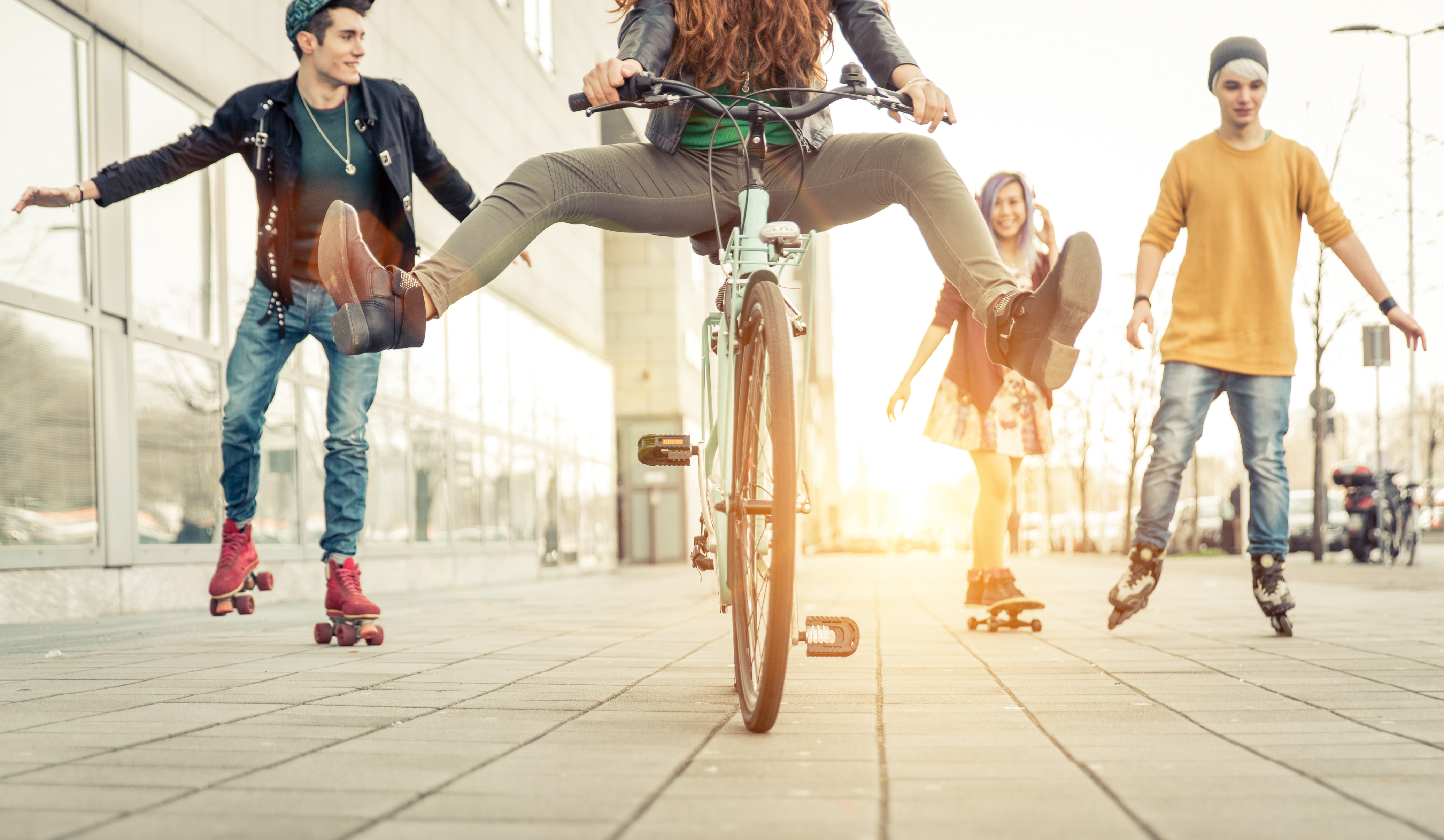 Deaths of intoxicated cyclists is a “significant problem,” according to the Insurance Institute for Highway Safety. They found that these fatalities haven’t declined as much as those of drunk drivers over the years. Pave the way for safer roads for all users by raising awareness with your insureds.

Derek rode his bike to work every day, mainly for the exercise. One Friday afternoon after a difficult project was completed, he and his coworkers decided a happy hour was in order.

After a few drinks, he decided he better ride home before he lost the daylight. As he was cycling out of town, he ran a red light in front of Heather.

Swerving to avoid him, she collided with another car and sustained a variety of complex injuries, which resulted in decreased mobility and motor function. She was unable to return to work as a university mathematics professor for several months.

Heather’s medical bills quickly exhausted the minimum coverage offered by Derek’s renters insurance, so she had no choice but to sue him for reimbursement, incurring legal fees paid in advance, out of her own pocket.

Because Derek didn’t have significant assets, he declared bankruptcy, putting Heather back to square one. Burdened by debt, unable to work and without compensation for lost wages, she too was forced to declare bankruptcy.

Rewriting the story
If Heather had a personal umbrella with $1MM excess UM/UIM, it would have covered the gap left by the underlying policies to take care of her legal fees, lost wages and medical bills.